Stay in touch with the latest trends, Crypto Hack is your home for hidden info on the latest happenings in the crypto world.
With a tonne of written content as well as up to date prices and links to crypto currency vendors, Crypto Hack is an essential site for those trying to stay ahead of the game.

What are the dangers of cryptocurrency?

How Many Bitcoins Are Left?

Why Choose Unstoppable Domains? Unstoppable domain is a blockchain domain name provider and is considered the gateway to the decentralized web. Unstoppable domains allow anyone to purchase a NFT (Non-Fungible Token) on the Ethereum blockchain, giving them full ownership of their domains and controlling what they can do with them. A San Francisco-based company, Unstoppable …

What crypto will explode in 2021? The year 2020 was one of the most challenging for the global economy and the traditional financial system. With a massive global pandemic, lockdowns and a fear of a global recession, more and more institutional investors fled towards cryptocurrencies as a possible alternative to traditional financial assets or a … 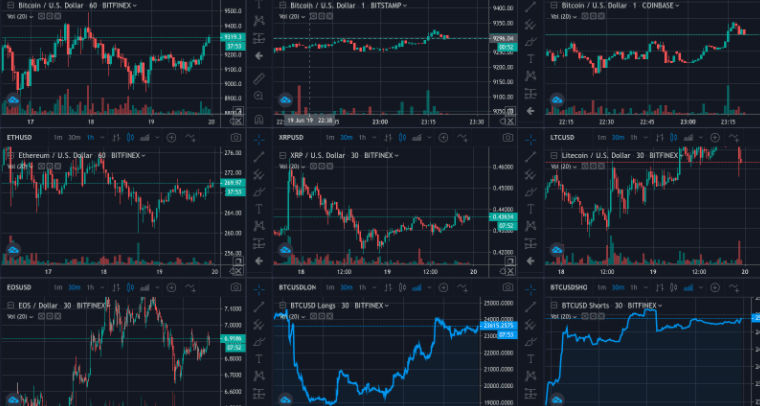 What are the dangers of cryptocurrency?

What are the dangers of cryptocurrency? The world is trying to understand what to do with the newly popular cryptocurrencies that have emerged. 2017 was a breakout year as prices soared higher. All sorts of investors jumped in to speculate on their future – a theme that repeats itself. However, before you jump in, it’s …

What are the dangers of cryptocurrency? Read More »

AUSTRALIA’S TOP CRYPTO CURRENCY EXCHANGES 1- SWYFTX 2- COINSPOT SWYFTX ★★★★★ COUNTRY Aus Based USER FRIENDLINESS Swyftx boasts a 5 star user friendliness website and app FEES Low Fees at .06% # Coins Traded 200+ When opening an account with Swytx you will be given your own personal account manager, this is just an example … 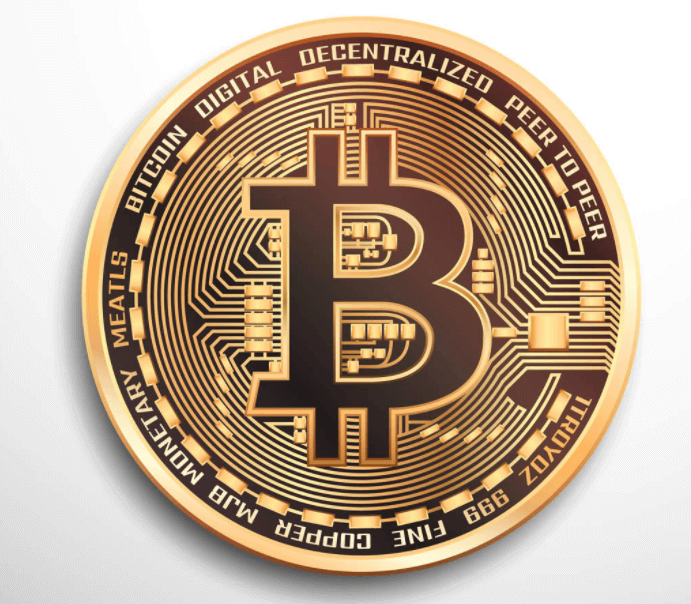 How Many Bitcoins Are Left?

One of the core features of the Bitcoin currency is its limited supply. The importance of a limited supply has never been more apparent than now, as central banks around the world ramp up their money printing to unprecedented levels.   Gold is valuable because no matter how high the price only a small amount can …

How Many Bitcoins Are Left? Read More » 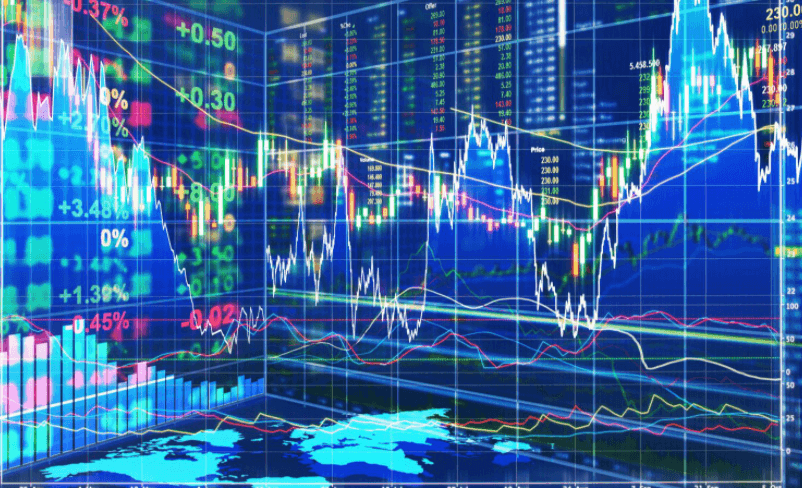 The best cryptos to buy in 2021 We don’t mess around, here it is. In no particular order, our picks are.  Bitcoin  Bitcoin Cash   Ethereum   Ripple  Litecoin   EOS  Tezos [XTZ]  MakerDAO  TRON  Cardano Crypto currency is highly speculative, do your research, arm yourself with the … 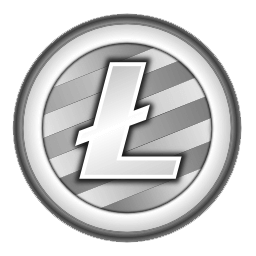 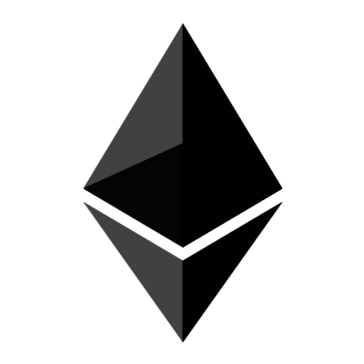 What is Crypto Currency?

Cryptocurrencies are used as payment systems to execute contracts and run programs. Anyone can create a digital currency, so at any given time there can be thousands of cryptocurrencies in circulation.

What is Blockchain Technology?

Blockchain is a form of database in which data is stored in blocks that are then chained together. As new data comes in it is entered into a fresh block. Once the block is filled with data it is chained onto the previous block, which makes the data chained together in chronological order.

Blockchain is most commonly used at this time as a ledger for transactions.

Based on a peer-to-peer (P2P) topology, blockchain is a distributed ledger technology (DLT) that allows data to be stored globally on thousands of servers – while letting anyone on the network see everyone else's entries in near real-time. That makes it difficult for one user to gain control of, or game, the network.

In Bitcoin’s case, blockchain is used in this way, as a decentralized public ledger so that no single person or group has control—rather, all users collectively retain control. This is one of the factors that gives crypto currency its appeal.

An ICO is a way a project can raise money over the internet. You invest in an ICO by sending money or cryptocurrency to a blockchain project. In return you receive digital tokens related to that project.

ICOs are speculative, high-risk investments. Many ICOs are for projects that:

are experimental
are at a very early stage of development
may not have even started yet
Some projects may take years before they become commercially viable, if at all. A large number of ICOs fail or do not increase in value.

ICOs sound similar to initial public offerings (IPOs). But ICOs usually don't offer any legal rights and protections. Investing in an IPO means you are investing in an established company or asset, rather than a project.